Well.  It’s late.  Again.  That isn’t surprising though I guess.

For the past few weeks I’ve been talking with a couple good friends about cultural norms in their country (Germany) and the more subtle cultural things which are ‘there’ but aren’t really consciously thought about.
It should be very obvious though that the below things are only generalizations.

First up with the one I heard about most recently concerns fighting in school.  You know that thing you do where you hit another person with your hands for ‘x’ reason (self-defense or otherwise).  Supposedly (according to what my friend thinks), it is normal while growing up to fight with other people (in school etc.).  Sometimes you pick fights with people because it’s ‘fun’.  This is expected to taper off once you become an adult or for simplicity’s sake, once you finish secondary school.

“How else do you know who’s the strongest?”

In my (highly possibly wrong) opinion, it is not normal in my country of origin for people to fight with each other growing up.  Yes, it happens, but it is not in any sense of the word ‘normal’ for everyone to fight at least a few times while growing up.  However, considering that I most definitely come from a highly sheltered background, it could be that my perception of the culture I grew up in is totally and completely wrong.  Or rather, my perception of the culture of the country.  Because in the culture I grew up in, that was certainly the case; you generally avoid fighting people as possible.  Fighting is however encouraged in sports, in the sense that a game is really considered quite a ‘battle’ against the other guys and you test yourself against them to see who is stronger.  You don’t go around punching them though.  That tends to be highly frowned upon.  I could go off on a tangent talking about the environment I grew up in versus what another child in the slums of city ‘x’ may have experienced, but I would also like to sleep soon.  So nah.  But I do (and you should) recognize that my cultural perspective may tend to be quite skewed due to me perhaps growing up in a ‘non-normal’ environment.  (Not always easy to define normal sometimes).

According to another of my friends, table manners in Germany are taken quite seriously.  They have similar manners to my original culture in that you don’t burp while eating with grandma and the whole family at the table.  You do not eat with your fingers (incl. pizza! already getting into non-normal territory for me), and your hands are always visible at the table.  Additionally you never put down your fork or knife until finished eating or you are departing from the table.  People (of foreign origin) that don’t do this aren’t yelled at for not doing it, but are apparently looked down on as being less ‘cultured’ due to their lack of (German) table manners.  But hey that’s universalism bias and quite a few (not all) cultures have it.  Neither party is wrong in what it does; Germans see a lack of table manners due to their cultural background and the foreigner has no idea what the table manners are (and/or why they matter) due to his/her cultural background.

Now onto that color perception.  This is probably getting into less objective territory since everyone has their personal color preferences but yeah.  In my (likely biased) opinion, the color white is viewed quite favorably in American culture.  It is a sort of symbol of purity, cleanliness and opulence.  According to my German friend, dark blue is viewed as the color which is adored by many.  Perhaps it makes sense that dark blue is supposedly ‘the most’ favorable color due to its association in Europe with royalty.  For sure this color is to be adored in American culture as well, but in my opinion it does not have quite the same ‘strength’ as white. 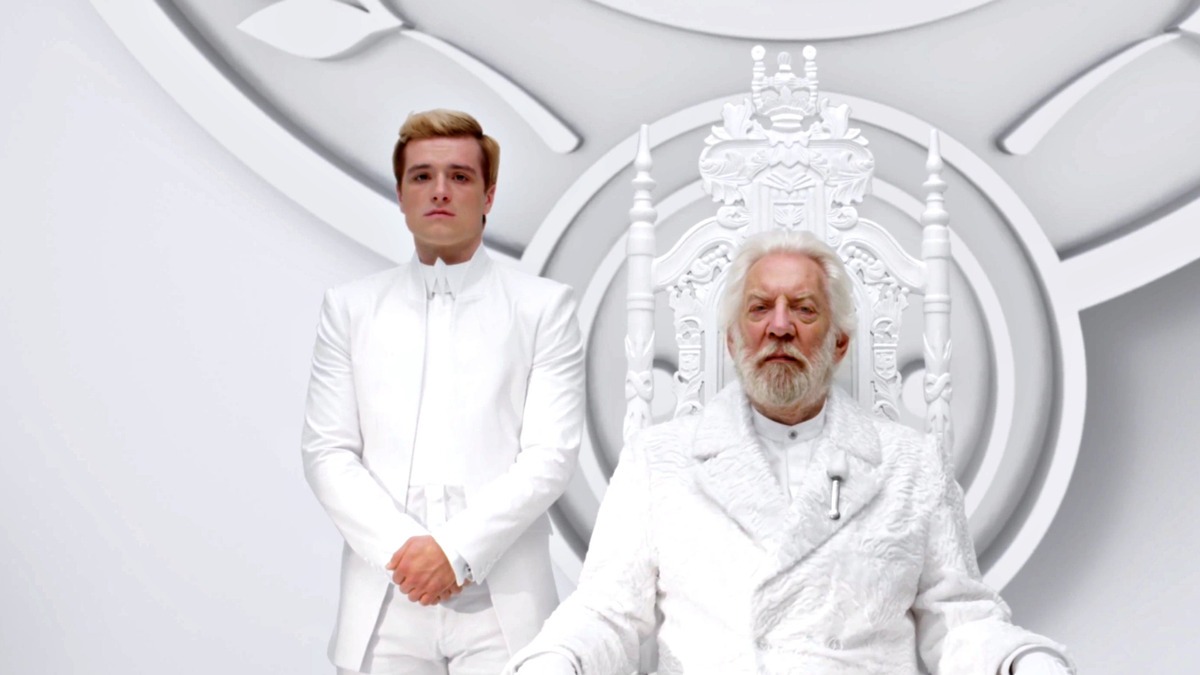 Still, it’s possible the majority of Americans think dark blue is nicer than white.  Eh…whatever.  Also according to my friend, most of the time wearing black will make people wonder what funeral you just came from.  So if you’re a ‘cultured’ German, generally black suits are not for business purposes.
If you’ve somehow managed to read () to the end of this post though, amazing.  How ’bout you relax and listen to a song in Swedish now.

The goal of ‘Islamic’ terrorism and the danger in failing to understand it.

Attitudes towards breaking the law – Western European vs American